Taping occurred in Cape Town, South Africa. By 20 March 2014, the executive had finished 20 days of taping with his leads and, being troubled with beginning endeavors by performing artist Ranbir Kapoor, expects to utilize the extra calendar time to re-shoot a few scenes. At that point the chief gotten back to Ranbir and Katrina for reshooting of a few scenes on the set and the film is at the end of the day pushed to discharge on 14 July 2017. On 21 October 2014, the group began taping in Thailand. . Ravi Varman is the Director of Photography. On 20 April 2016, they shot in Darjeeling. 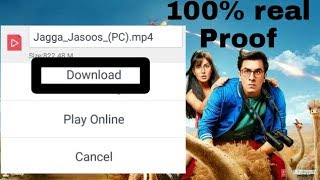 Reports from Cape Town were that this present reality sentiment of leads Ranbir Kapoor and Katrina Kaif and infrequent contentions between the two brought on some deferrals and brought about scenes not having the effect planned by executive Anurag Basu. . . . . 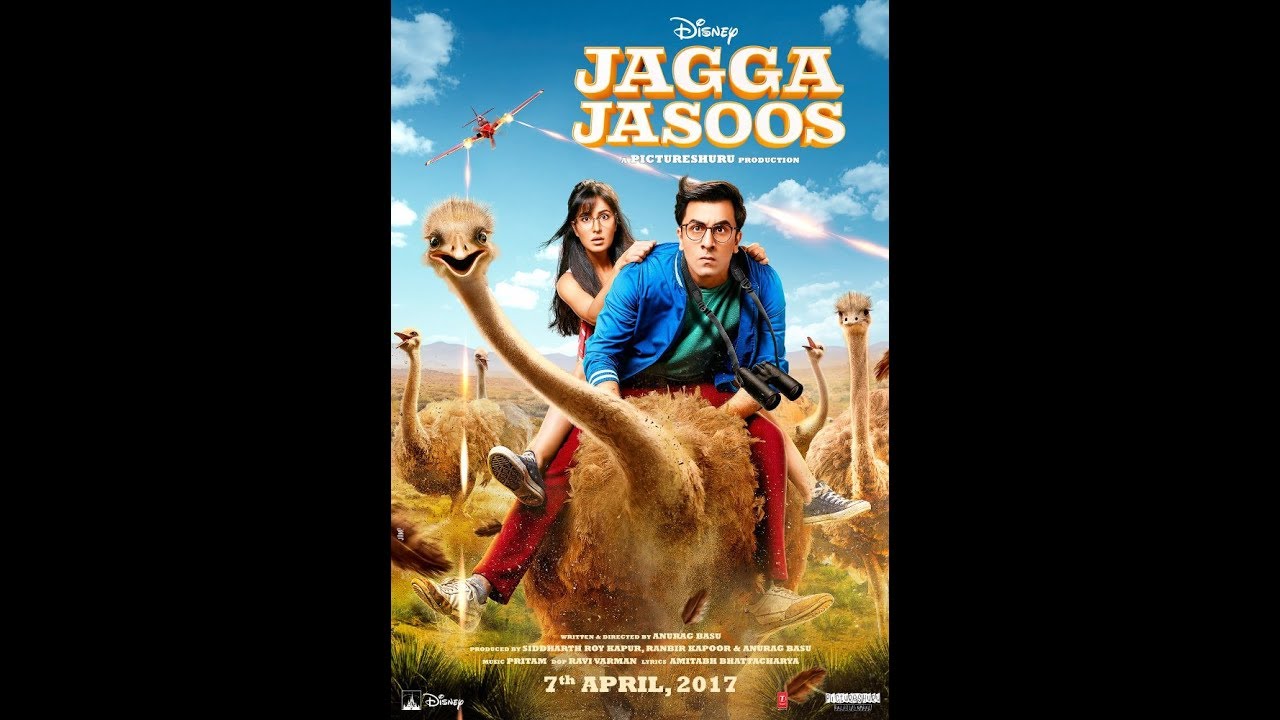 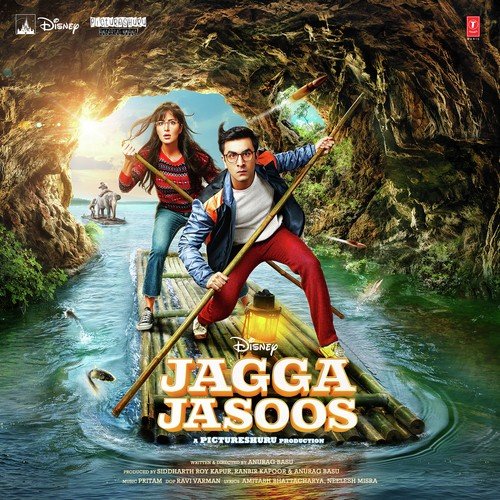 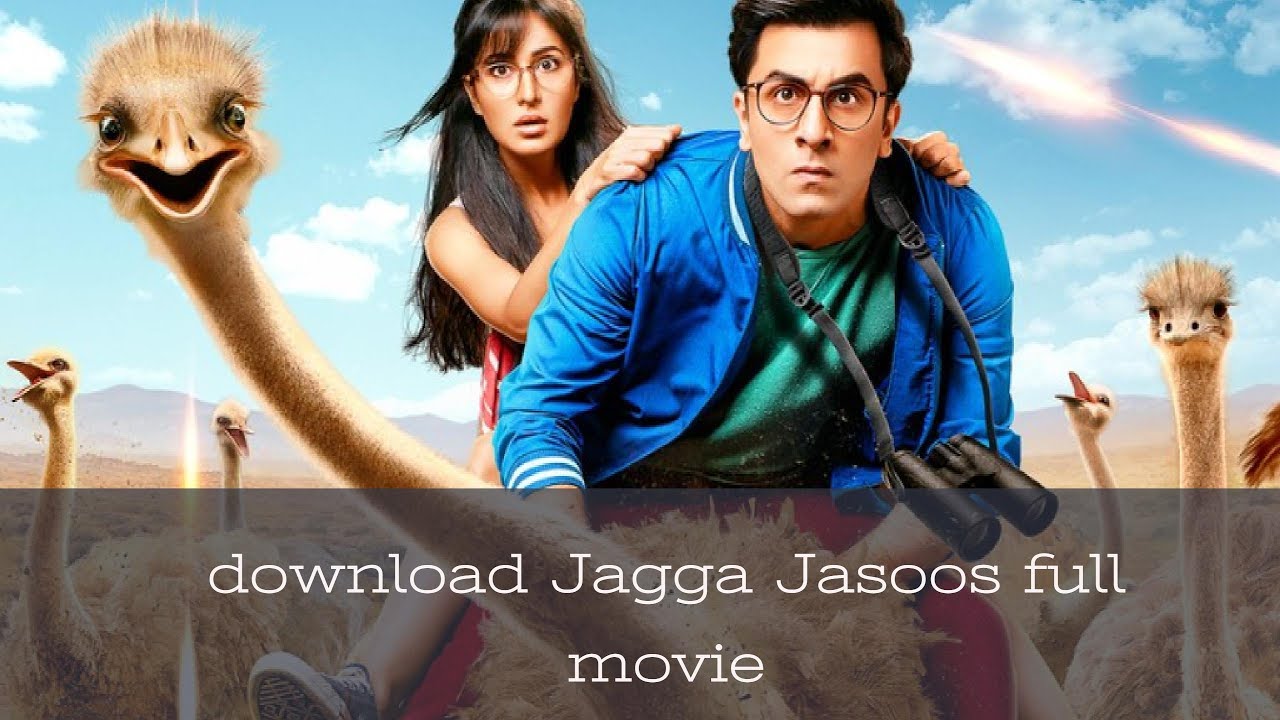