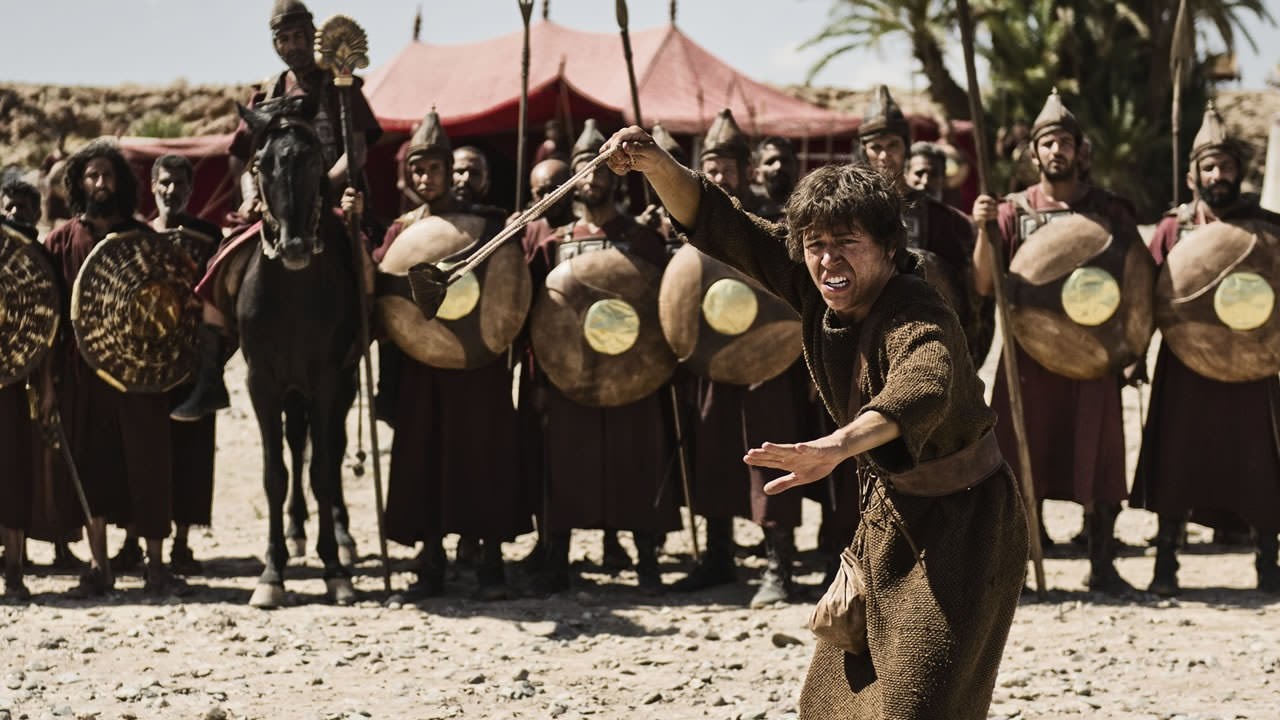 There are very lengthy sequences of peopling wandering around, and some boring fight training scenes. Sadly, I did not get this with this particular telling of David and Goliath, found under the title David vs Goliath: Battle of Faith on Netflix. A cringe inducing, stunningly boring yet confusing attempt to rework the story of David and Goliath, the film ends up a textbook example of how not to adapt the Scriptures, doing the source material no favors, and inflicting the audience with 1 hour 47 minutes of eye rolling terribleness. Showing David's relationship with his family, the surprise that he was chosen by God, his relationship with Saul, and finally the climax of him killing the giant would make a good movie. First, let me be upfront about one thing: when I watch a Biblical movie that isn't Ben-Hur or The Ten Commandments, I'm going into it expecting laughable propaganda. The entirety of this film, which doesn't even make it to feature length, is padded until the lame ending. .

That being said, for what it is there is nothing inherently wrong with this film. It would've been good even though it would've been low budget. . . . . 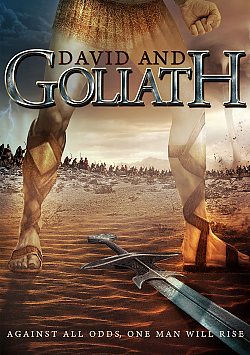 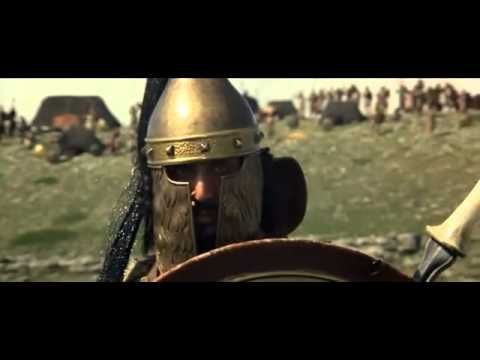 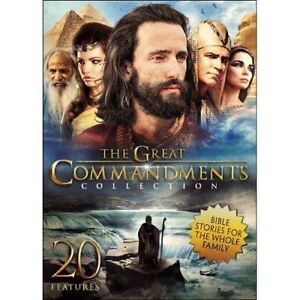 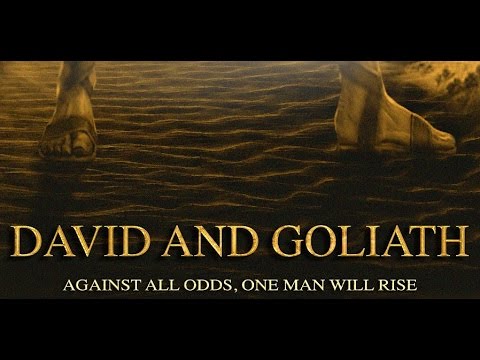